TIRED OF BEING THE VILLAIN IN THE DRAMA?

TIRED OF BEING THE VILLAIN IN THE DRAMA? 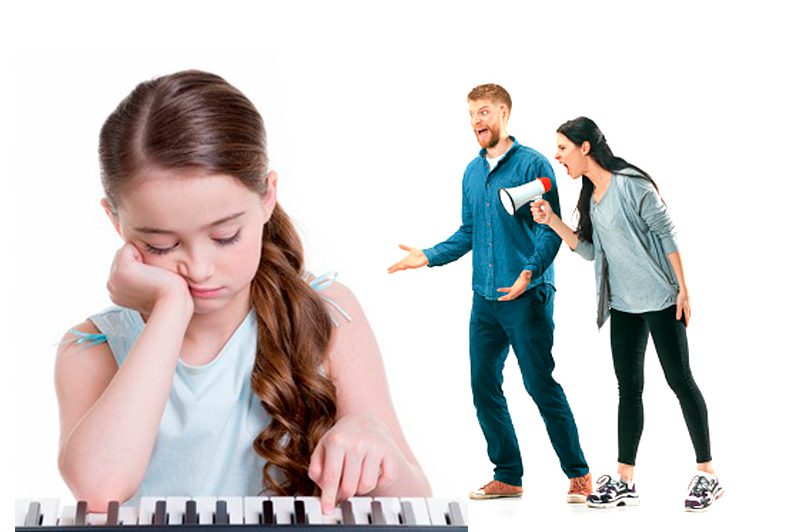 I don’t know if it will happen to you, but at least for some time I have had the feeling that my role as a father consists of spending my life saying “no” and giving orders. The truth is that I would like to have another type of relationship, another type of bond. But my obligation as a tutor is not to be a friend but to educate.

But it doesn’t always have to be this way.

My wife and I were very interested in our twins learning to program so we decided to take them to classes on Saturday mornings. At that time in Madrid there was not much offer of programming classes for children and some company with which we tried was a bad experience. Luckily we had a company – Microforum.es – that was dedicated to teaching adult programming. So we asked one of our teachers -Alejandro Cerezo was his name- if he would like the experience of giving programming classes to some kids. He said yes.

On the Saturday of the first class our daughter did not want to get out of bed. In the end we had to force her. That didn’t look good at all. As they were private classes, just for them, they could last as long as we wanted, so we also had to negotiate the duration of the session. Our daughter said one hour and they would go home. Our son, who was already a bit geek, said what else. In the end the thing was that they would give at least an hour and that if they felt like it later they could stay longer. They would decide.

And with that agreement we went to the Microforum office. I stayed upstairs working and they were in one of the classrooms on the lower floor, with Alejandro, their teacher.

An hour passed and they had not come up to look for me. Good sign. An hour and a half. Two hours. That was going well… Three hours. Three and a half hours… My wife was going to kill me, it was time to eat! So in the end I was the one who came down to look for them.

“Hey, we have to go. BUT ALREADY. Mom will be waiting”.
“No, Dad, let me finish, please, please. I can’t leave it halfway. Look, let me show you what I’ve done.”

The one who wanted to continue with the class -after more than three hours and without eating!- was my daughter.

We wanted something that was an educational investment but for them was a game, fun.

Something to say YES instead of saying NO.

With programming we had found what we were looking for.